Striving for the eternal prize 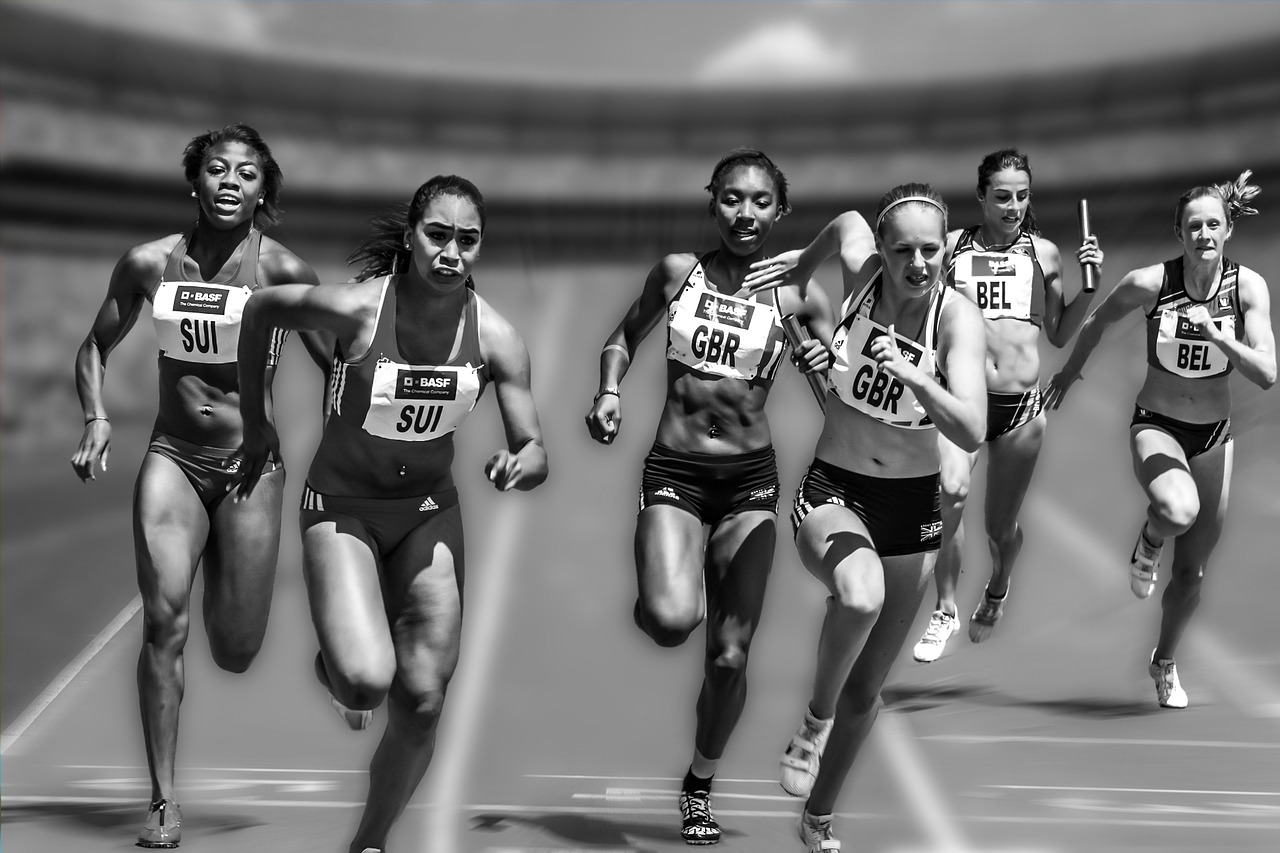 If you follow the NBA (or if you’re simply Asian), you’ve probably heard about a player named Jeremy Lin. For those of you who have never heard of him, he’s an amazing player on the New York Knicks, averaging 24.4 points and 9.1 assists per game. But that’s not it. Prior to his shot to fame, he has been consistently overlooked and released twice from 2 NBA teams before joining the Knicks. He was close to getting released a third time when the coach finally decided to let him play, and the Linderella (I can’t help it, there are way too many puns associated with his name) story was born.

When asked about his sudden rise to fame, Lin simply said “God’s fingerprint was all over the place.” As I continued to learn more about the obstacles he had to overcome to get to where he is today, I couldn’t agree more that this was all part of God’s plan and timing. Lin knew this himself, even before he became famous:

I’m currently going through a phase in my life where I’m really unsure of the future. The pressure of finding a job before I graduate in May is getting to me, and that’s pretty much all I can focus on right now. Whatever focus is left is directed towards my blog and school. I’m like the runner in 1 Corinthians 9:24-25, striving for a crown that will one day fade away. Like Lin before, I’ve become preoccupied with what others will think of me if I don’t find a job. In seeking the earthly prize, I have forgotten the eternal one.

Brothers and sisters, I do not consider myself yet to have taken hold of it. But one thing I do: Forgetting what is behind and straining toward what is ahead, I press on toward the goal to win the prize for which God has called me heavenward in Christ Jesus.
Philippians 3:13-14

If Jeremy Lin kept looking into the past at his failures, he wouldn’t have been able to look ahead at what God had in store for him! Right now I’m constantly looking back at my own failures as well: all those resumes sent out and no response. No, I must strain toward what is ahead: God’s wonderful plans for my future. And when I strain ahead, my goal isn’t just to win a good job, it’s to win the grace, richness, and glory in Christ Jesus.

What we live for determines our actions and the eventual path in life we will take. Jeremy Lin decided that he didn’t want to strive for the earthly prize of whatever being an NBA star could offer. He decided to strive for the eternal prize, and like they say, the rest is history.

Cat mommy and BTS ARMY 💜 Passionate about all things beauty and a stickler for science-based skincare 🧪 Skin profile - 30's, dry/combination, with a focus on antiaging and discoloration 👩🏻

This site uses Akismet to reduce spam. Learn how your comment data is processed.