Sights to See in Dubrovnik in 2022 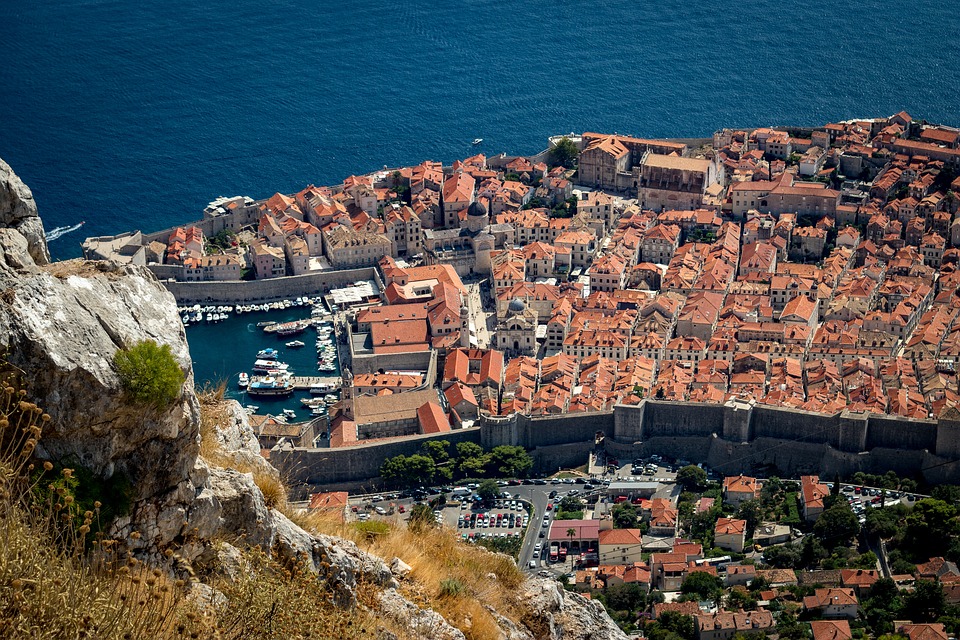 When visiting cities in Europe, one is spoiled for choice.

There are so many to choose from, from Barcelona’s beautiful architecture to Paris and its overriding romance. There’s the historic streets of London and Rome, or Budapest’s bustling mix of culture and style. In fact, there are so many places to visit, that it takes something special to make one stand out from the rest.

For Dubrovnik, that something special was the HBO series Game of Thrones. Much of the show was filmed in the old town of the Croatian city, which doubled as the capital of Westeros, King’s Landing. Game of Thrones became a cultural phenomenon and will continue to be long after the series finale, which aired in 2019. Even three years after the final show, branded as a betrayal by Vox, the series remains popular.

That’s mainly because it became much more than just a TV series. It has spawned a spin-off series, called House of Dragon, with Game Spot reporting another, featuring Jon Snow, is planned. It is also featured in video games, with an episodic release from Telltale Games for home consoles. The imagery and music have remained popular; Gala Spins features a Slingo game titled Slingo Fire and Ice that doesn’t directly reference Westeros but draws inspiration from it. There’s also Game of Thrones conquest on iOS and Android, which puts gamers not only in control of their favorite house but also in King’s Landing or rather, Dubrovnik.

Of course, being in the city on a mobile is not the same as being in the flesh. All this digital media and television exposure keeps driving Dubrovnik to the top of people’s to-do lists in Europe, so much so that tourism there is already on course to return to pre-pandemic levels. But what landmarks are people visiting when they arrive?

The City Walls are often featured in Game of Thrones, and they’re also the top-rated tourist attraction on Trip Advisor. Construction began around the Middle Ages, towards the end of the eight-century, but the defensives have been added to and extended over history. They protected the city as recently as 1992 during the Yugoslav army siege, having first repelled the Saracens in 866. Today, visitors can walk the 1940 meters, offering stunning views across all corners of the beautiful city.

Often referred to as Dubrovnik’s Gibraltar, Fort Lovrijenac is a fortress and theater outside the city’s western wall. It sits 37 meters above sea level and was built around 1018. Whilst it was seen in Game of Thrones, acting as The Red Keep, it was also featured in another television show, 2017’s Knightfall. During the summer festival, it plays host to a special production of Hamlet, and as a bonus, it is included in the price of visiting the walls, as it is considered part of the city’s defense system.

The Old Town is one of the key places to go once you touch down in Dubrovnik, with multiple places used in Game of Thrones, but plenty for those unfamiliar with the show. Pile Gate, the scene of a riot in season two of the HBO show, is a stone entrance dating back to 1537 and a great place to start. The Church of St Ignatius of Loyola and Rector’s Palace should be on your to-do list as well, and if you want to get a different perspective, you can take a cable car ride over the Old Town.