Squalane is the saturated (i.e. stabilized) version of squalene, which our skin naturally produces in the sebum, though it can also be extracted from shark livers or plants(source). It’s an excellent emollient – an ingredient that helps the skin retain its moisture and prevents transepidermal water loss – and studies have also shown it to have antioxidant properties. Unlike other emollients, squalane feels very light on the skin, absorbs quickly and doesn’t leave a greasy feeling behind (source). Due to our skin’s ability to deeply absorb squalane, it’s often included in formulas as a penetration enhancer to help other antioxidants (source)

Make sure when reviewing ingredients that it lists squalane and not squalene. While they are functionally the same, squalene is less stable which means it’s more prone to breaking down in UV light and will go rancid quicker. 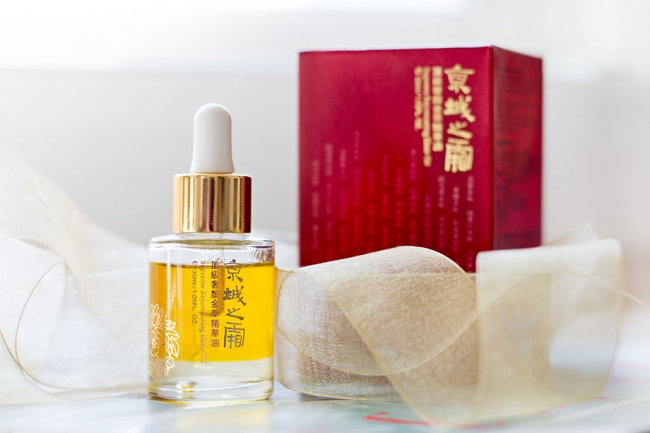 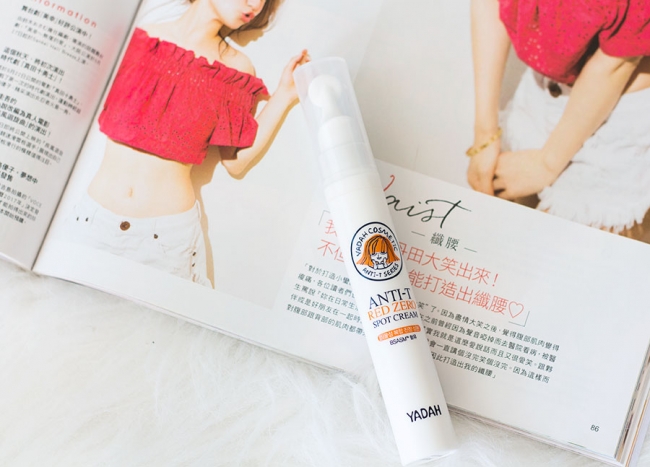 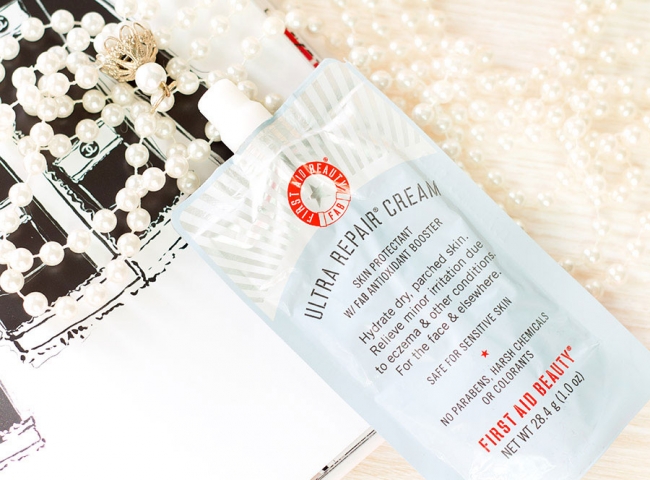 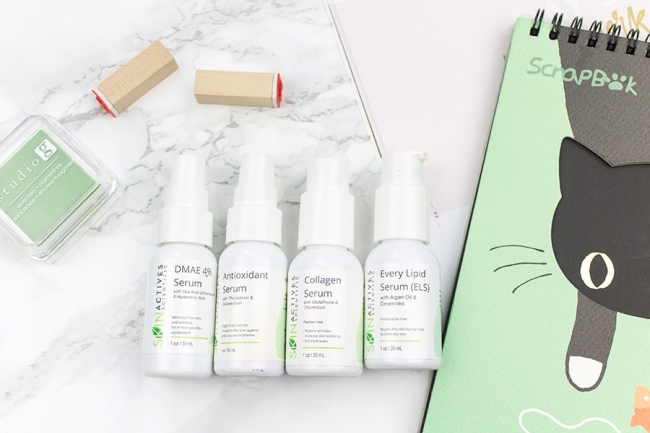 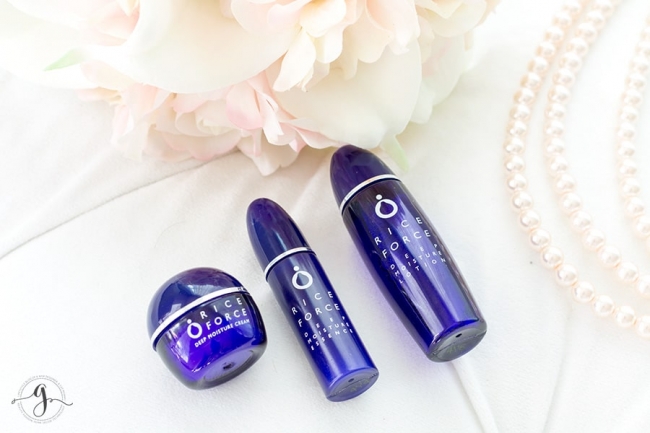 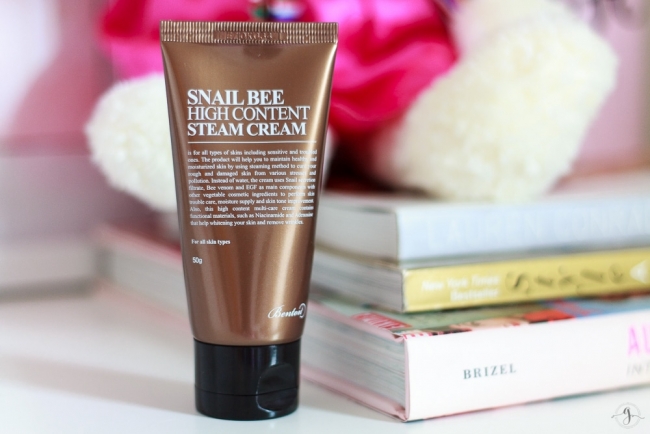 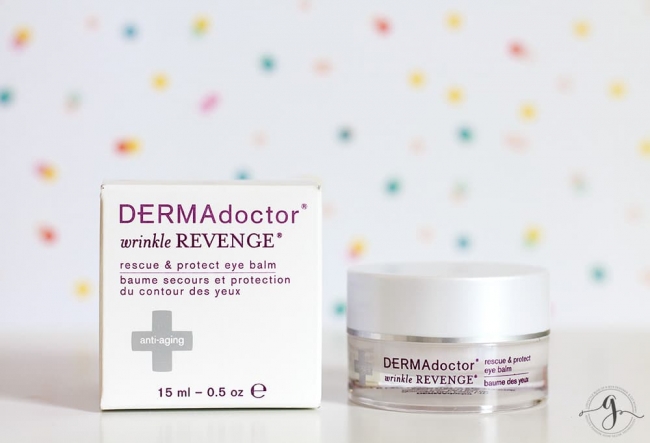 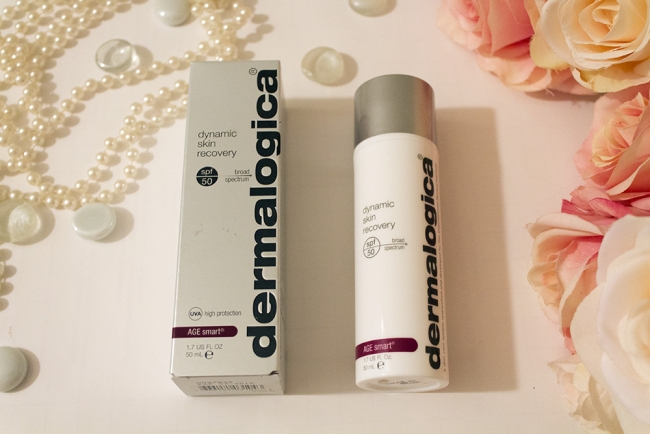