Don’t Put Me To Shame 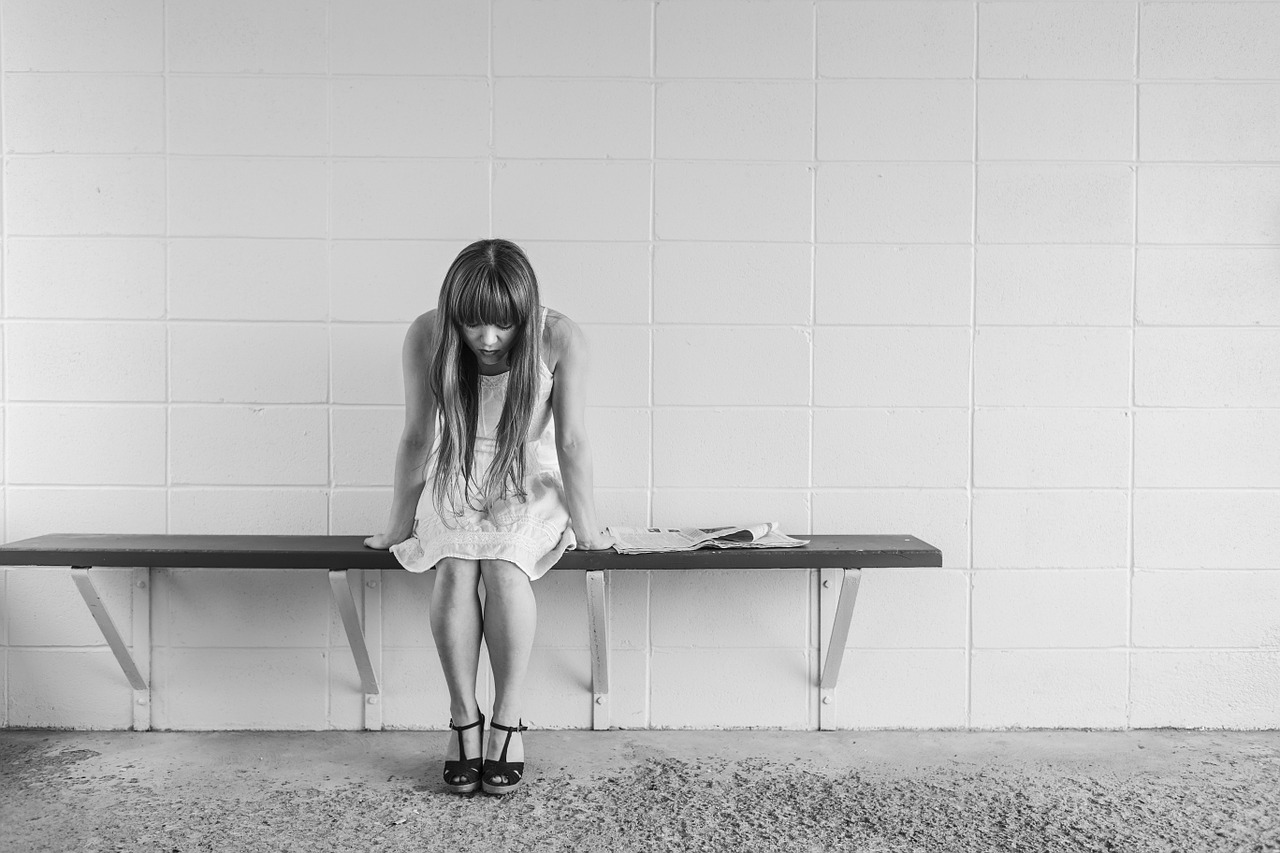 No one who hopes in you will ever be put to shame, but shame will come on those who are treacherous without cause.
Psalm 25:3

It’s weird, but you’d think that of all people, your close friends would be the least judgmental when it comes to you. Not in my case though. I know they mean no harm when they say these things, but every time they make these remarks, I feel shame. It’s bad enough that I feel it already without them adding oil on to the fire, but these remarks only elevates my shame, to the point where I get pissed off. And it’s not like these comments are about things that can be helped: it’s about things that can’t be changed, things that one are born with.

God promises that those who hope in Him won’t be put to shame, so why am I constantly having to deal with this? From all sorts of friends, Christians and non-Christians alike, to the point where I just want to give up instead of having to deal with their “harmless” ridicule. Yet God also says, shame will come on those who are treacherous without cause. This second part got me thinking: had I been treacherous in the past just because?

I started thinking back, and I realized that I, too, have criticized so many people, people that had done me no wrong, just because I felt like it. I turned the miseries of others into jokes and laughed at their expenses, sometimes with ill will, hoping their miseries prolong because “that’s what they deserve”. Some of these very people I ridiculed are now the very people returning the favor. Though I never said these mean things to their faces, it doesn’t change the fact that I had sinned, yet here I am complaining to God about others.

Of course, two wrongs don’t make a right, and neither what I did nor my friends are doing justify the fact that criticism is wrong, for God says do not judge others, lest we be judged. Lord help me to guard my mind and tongue, lest I judge others for my own benefit and bring upon my own shame.