5 Things to Do in Scottsdale, Arizona

With a population exceeding 200,000 and over 300 days of sun each year, Scottsdale, Arizona continues to see an increase in both its number of residents and tourists. Over seven million people make their way to Scottsdale each and every year. If you’re wondering why, and what there is to do here beyond fine dining and lodging at exquisite reports, read on. 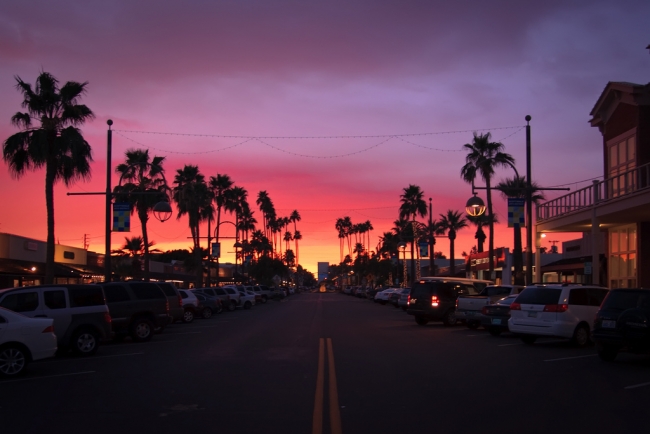 This museum pays tribute to the Old West through its lectures, film, sculptures, paintings, and community events. Scottsdale isn’t called “The West’s Most Western Town” for nothing. Tourists visit the town each year to get a taste of what was once a part of the Old West. After all, the era hasn’t just captured the imagination of Americans, but of people all over the world. From its museums to its movies, through the likes of Clint Eastwood and John Wayne, we all love the raw simplicity of the West and its magnificent Frontier. The era also made its way into other areas of popular culture, such as video games, including Hard West, Call of Juarez, and Bonanza slot. The popularity of the latter is hardly surprising; its well known that slots have become an increasingly popular phenomenon, with FreeCasinoSlots.com dedicating a page to telling the story of how it all began. Although, they didn’t start quite as far back as the Old West, of course.

Stretching out some 600 acres, Taliesin West is surrounded by the majestic Sonoran Desert. Frank Lloyd Wright was responsible for both designing and developing the attraction. The residence is open to visitors in the winter and guided tours of the buildings and grounds are available. Taliesin West still houses the Frank Lloyd Wright School of Architecture. 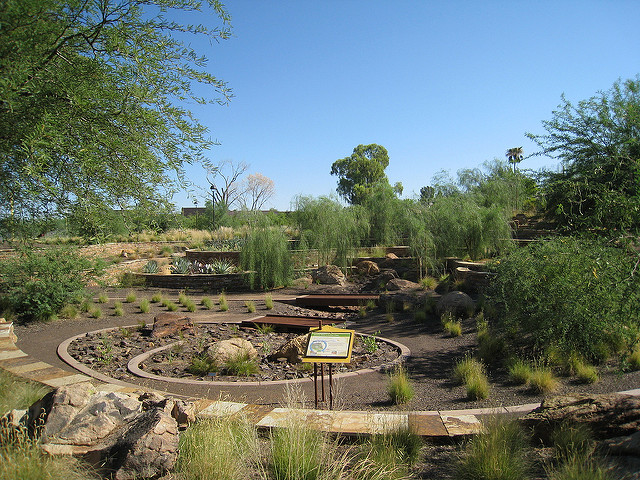 For those seeking free entertainment, getting in the car and going on a free hunt could make for a pleasant surprise. There is an award-winning collection of public art to be admired in Scottsdale, including the Pima Freeway’s lizard; laden walls, Indian School Road’s fishy decor, and numerous outdoor and indoor displays. Learn all about them, find out their location, and hunt them down. The aim of the Scottsdale Public Art Program is to see the town become one of the country’s more desirable communities to live, visit, and work in, through its art and design projects. SPA has commissioned both temporary installations and permanent artworks. It also provides a number of free community events each February at the Scottsdale Waterfront. SPA has received dozens of awards for its projects, locally, regionally, and naturally.

During the whole of March, the valley turns into one big treat for fans of America’s most popular pastime. The Cactus League allows fans to see their favourite teams, as well as the players. Spring Training welcomes the San Francisco Giants. North of downtown Scottsdale, at Talking Stick’s Salt River Fields, fans have the opportunity to watch the Colorado Rockies and Arizona Diamondbacks.

While the town may have built a reputation for being a favourite of the rich and famous, it often surprises visitors with just how much there is available for those without an unlimited bank balance. From the budget-conscious traveller to the luxury seeker, Scottsdale, Arizona surely has something to offer.