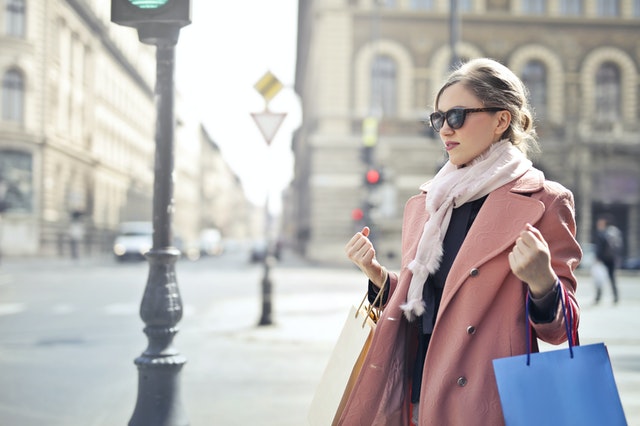 For some people, California has a certain undeniable mystique. It’s the state that has produced so many fantastic musicians, from the Red Hot Chili Peppers to NWA, from The Doors to Snoop Dogg. Hollywood and the movie industry are there, bringing entertainment to the entire country and the world at large.

At the same time, California has many sinister aspects as well. Parts of it have seen urban rioting, such as after the Rodney King beating in the 90s.

The Night Stalker, Richard Ramirez, terrorized it in the 1980s before being brought to justice. Charles Manson and his twisted family made headlines even before that.

California is many things in one, but there are a few universalities to the lifestyle and mindset there. Let’s run down a few of those right now.

As a Californian, whether you’re yielding to pedestrians on your way to the beach or about to head to work, paying rent is probably in the back of your mind somewhere. It’s hard not to think about money if you live on the West Coast, and in California in particular.

You can’t look at Cali as a monolithic entity because it’s an enormous state. It has several extremely large cities, such as San Diego, Los Angeles, and San Francisco. At the same time, there are much smaller communities, such as Long Beach City, Chico, Chino, and so forth.

The one thing that all of California shares, though, is that wherever in the state you live, it’s expensive. It’s costly to rent the smallest apartment or to buy even the smallest house.

People come to Cali for all sorts of reasons, but if you do ever decide to move there, know that you’re going to pay for the privilege. The entire state hits your wallet hard, which forces some budget-minded individuals out.

California is the US marijuana cultural center, and it has been that way for a long time. Weed is legal there now, but even before that was the case, Cali grew more weed than any other US state, and you’d encounter it virtually everywhere you went.

Humboldt County is in California, and that is where growers produce lots of weed. It has been going on for many decades, in part because of its geographical idiosyncrasies.

That’s also why there are so many murders in Humboldt County. Marijuana growers guard their fields jealously, and they’re not afraid to shoot at anyone who comes near, even the police.

Some people love the ocean, and they couldn’t live anywhere that wasn’t adjacent to it. The Pacific runs alongside California, and you have access to it all up and down the coast.

You can live somewhere like Santa Monica in Southern Cali, where you can hop out of bed in the morning, walk three minutes, and there’s the ocean right in front of you. There, you can pump up your muscles at one of the outdoor gyms, or you can take your surfboard down to the beach and catch some waves.

It’s hard to say what some of the thousands of beach bums who congregate there do for work. It’s so expensive to live there, yet some of these individuals seem to have no jobs other than surfing and working on their tans. It’s a nice life if you can figure out how to make it work.

There can be no denying that California attracts outlaws as well. Cali was where many of the most notorious biker gangs got their start, like the Hells Angels. Sonny Barger founded it in 1948, and it has been going strong ever since.

Even those who have never lived there have probably seen shows like “Sons of Anarchy” that glamorize the outlaw lifestyle. The state also attracts free spirits that want to let their freak flag fly, and they can’t do it quite so brazenly in any other part of the country.

It’s the Land of the Laid-Back Attitude

Those who live in California also claim that you need to have a more laid-back attitude than usual to get along well there. There’s a notion that the East Coast is all Type A personalities. Many of them congregate in New York, where they can stomp through Manhattan on their way to high salaries and equally high blood pressure.

Cali is the opposite. Everyone there seems to go at their own pace, and it’s a slower one than some out-of-state visitors might expect.